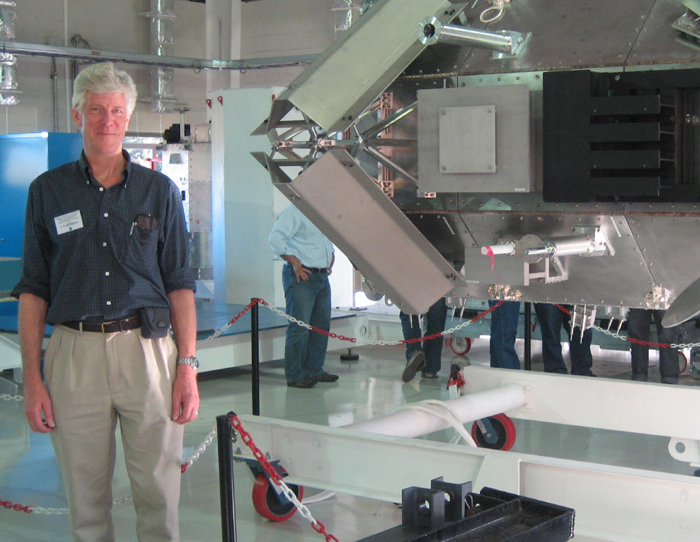 Dr. Gary S.E. Lagerloef officially retired from Earth & Space Research (ESR) on December 31, 2017 and will continue his ocean salinity research now as a Scientist Emeritus.  Gary was a co-founder of ESR with Dr. Robin Muench in 1995, served as ESR’s President for most of his 22 years with our organization and remains an integral part of ESR.  His great accomplishments in ocean sciences include his leadership for 14 years as Principal Investigator on the NASA Aquarius Satellite Mission, which also ended on December 31, 2017. His contributions throughout his career will be remembered for many years to come, by the oceanographic science community and by his numerous friends and colleagues.